Forbes | China’s Space Mining Industry Is Prepping For Launch – But What About The US? 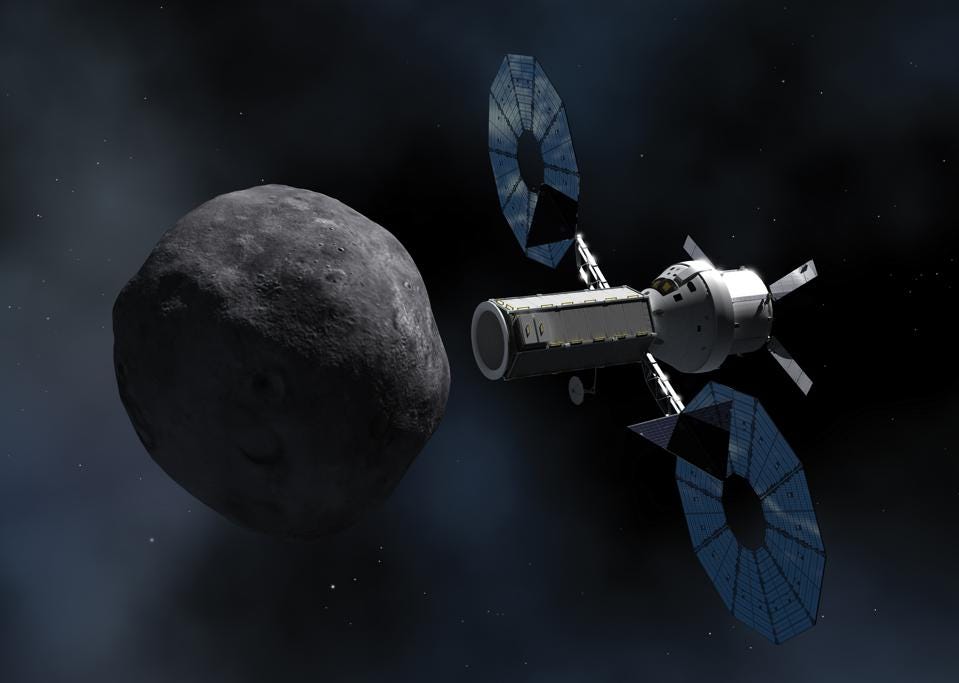 A slew of activities amongst China’s private and state-owned aerospace companies this year are a testament to China’s growing ambitions for economic and military domination of space. On October 19, the Academy of Aerospace Solid Propulsion Technology (AASPT) – which belongs to the China Aerospace Science and Technology Corporation (CASC) – test fired “the most powerful solid rocket motor with the largest thrust in the world so far.” The 500 tons of thrust is designed to propel the next iteration of China’s heavy-lift rockets, which would meet various demands for space missions like crewed Moon landings, deep space exploration, and off-world resource extraction. 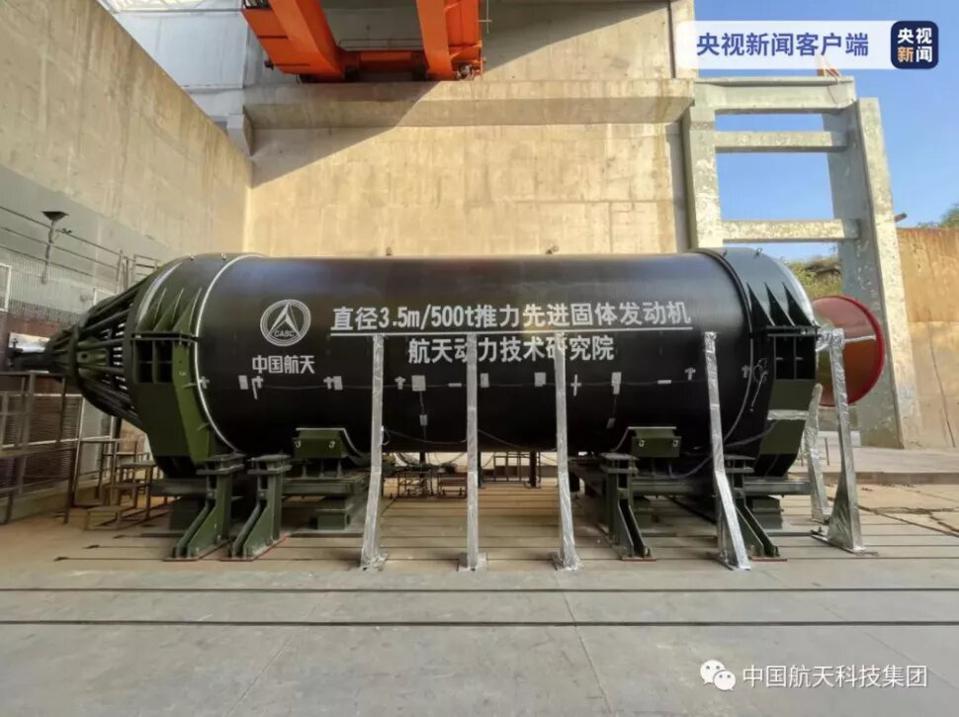 China test fired the most powerful solid rocket motor with the largest thrust in the world on ... [+]

Exploration of space-based natural resources are on the Chinese policy makers’ mind. The question is, what Joe Biden thinks?

In April of this year, China’s Shenzen Origin Space Technology Co. Ltd. launched the NEO-1, the first commercial spacecraft dedicated to the mining of space resources – from asteroids to the lunar surface.

Falling costs of space launches and spacecraft technology alongside existing infrastructure provides a unique opportunity to explore extraterrestrial resource extraction. Current technologies are equipped to analyze and categorize asteroids within our solar system with a limited degree of certainty. One of the accompanying payloads to the NEO-1 was the Yuanwang-1, or “little hubble” satellite, which searches the stars for possible asteroid mining targets.

The NEO-1 launch marks another milestone in private satellite development, adding a new player to space based companies which include Japan’s Astroscale. Private asteroid identification via the Sentinel Space Telescope was supported by NASA until 2015. As private investment in space grows, the end goal is to be capable of harvesting resources to bring to Earth.

“Through the development and launch of the spacecraft, Origin Space is able to carry out low-Earth orbit space junk cleanup and prototype technology verification for space resource acquisition, and at the same time demonstrate future asteroid defense related technologies.” In the end, it will come down to progressively lowering the cost of launched unit of weight and booster rocket reliability – before fundamentally new engines may drive the launch costs even further down.